a time of morning 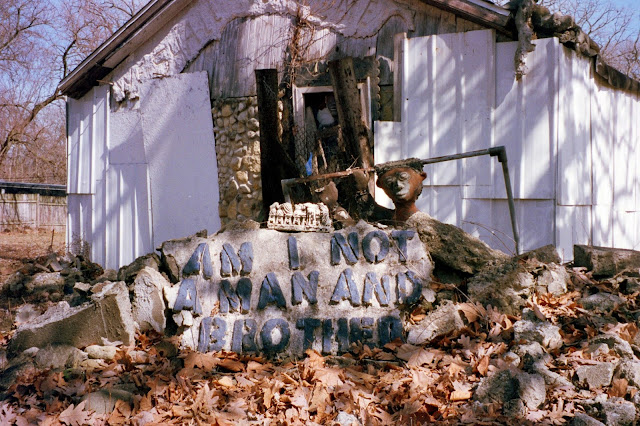 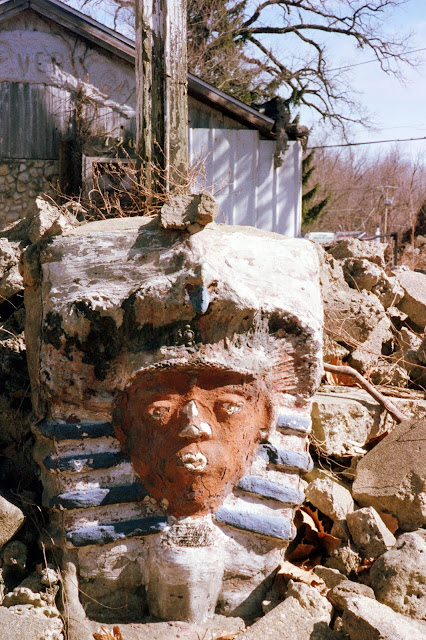 Yesterday I awoke to the video of Jacob Blake, a 29 year old Black father, being shot in the back multiple times at point blank range by Kenosha, WI police in front of his three small children. I do not recommend watching the video as it is extremely disturbing in both the act itself and the brashness of its circulation. Many of us who are white were able to see this video, feel enraged by it, and then put the phone down to return to our "normal" lives. This is the privilege of a life unscathed by racism.

It is a sick idea that there are those who still doubt the weight of bigotry acting systemically in our world, but I think it is just as sick a privilege to feel justified in sharing these traumatic videos to express outrage while still having the ability step away. Watching people suffer does not enhance their humanity as much as it strips us of our own.

This morning I have seen the cesspool of the internet come out to post records of Mr. Blake's criminal history in an attempt to delegitimize the public's outrage. Domestic and sexual abuse have been present in much of my life and I struggle with my personal hurdles related to the treatment of those who cause harm. But what I can say is this: shooting someone in the back in broad daylight is not justice. To use someones past against them in this context does not advocate for a world where people can actually grow past their wrongdoings. Police frivolously taking a life into their own hands will not allow anyone to heal. It is much a larger conversation than that.

Mr. Blake has thankfully survived the shooting and information about his injuries is pending. His survival, however, is far from a reason to breathe easy. As long as we exist under our current systems there will be more videos of racially charged killings and police brutality. There will be more hashtags comprised of the names of people who should instead still be living and breathing alongside us. Reparations are owed and power must be redistributed. White supremacy is evil and it is smart and it will not fold in on itself without the force of those who oppose it. 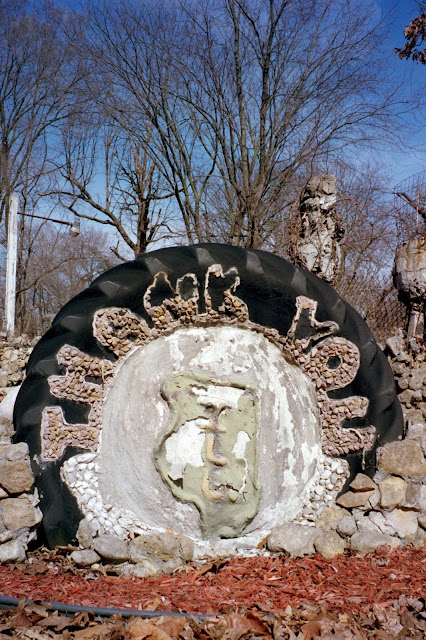 There are no solutions I can provide right now that have not already been better formulated and more impressively executed by those who have dedicated their lives to fighting injustice. I am neither an expert on anti-racism nor a recipient of racism itself. I often feel helpless, but I know my whiteness is exactly what removes helplnessness as an option. Saying nothing is staying complicit and writing on here is one of the few things of which I have control. If you are reading this, do not stay silent. Do not become numb. Please seek out, take in, and truly digest the outcries you hear. Uplift others voices', share them in your daily life. Create community wherever you are able. It is the power of Black people, of Brown people, of disabled people, of trans people, of incarcerated people, of immigrants, of mentally ill people, of homeless people, of any and all people who are forced to exist on the fringes of society that will lead us to a more inclusive world.

These are some photos of a residence in my neighborhood that over many years existed as a Black history, art, and culture musuem curated by Dr. Charles Smith. You can read more about it here. I would urge you to think about the words inscripted into the building. Each time I bike past this place I am moved by what a simple message it really is - for acknowledgement of humanity.  Calls back to rich history and hope in a world that is not, and has never been, created equally. These outcries are still necessary and that is a disgrace in itself.

You can help demand accountability for Mr. Blake by utilizing this resource guide. His family has set up a GoFundMe that can be found here as well. If you are looking for other ways to begin learning and donating, this is a good place to start. 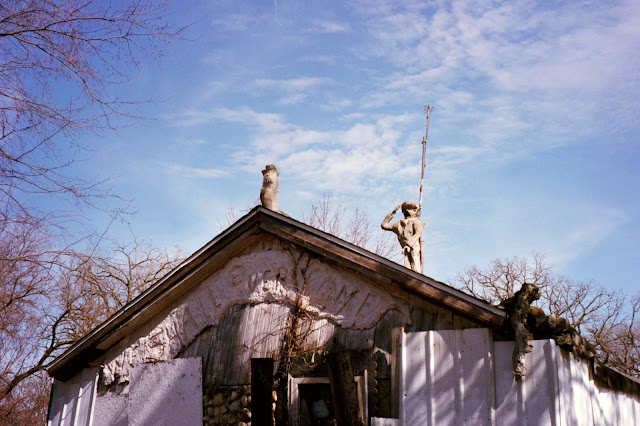