Showing posts from April, 2021
Show all

stories without names // the super moon

Today is the anniversary of my dad's death. In preparation for this day, I have spent a lot of time googling what the best term is to actually refer to an anniversary of this type. "Death Anniversary" is my default but it still feels a bit oxymoronic to me. "Death Day" feels too casual, but does sound very metal and would probably make my dad chuckle. It also evokes some Harry Potter vibes, which could be an homage to my sister. "Remembrance Day" is widely praised as most appropriate on the internet. It makes me think of acknowledging fallen veterans or national tragedies at a picnic on a too-hot day. I suppose as we are all debatably a nation of self, this could work.  Those of the Christian faith also use "Heavenly Birthday", but even the strong faith my dad held is not enough to make me use that one.  Though I don't know what to call this day, it is here. It showed up like it does every year and will every year for the rest of my life
Post a Comment
read more »

the frozen ground before the bloom 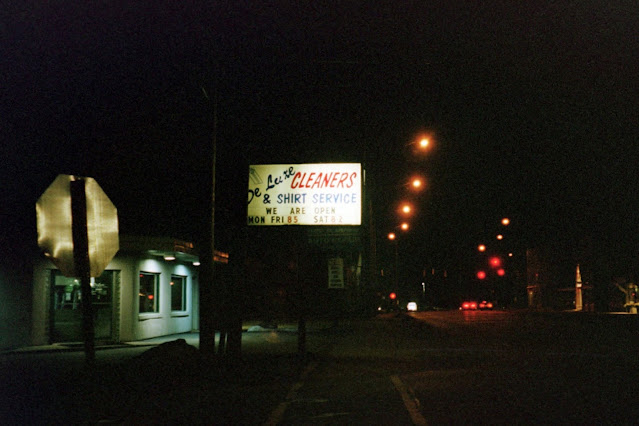 amidst the beginnings of a springtime, in both the season and my life.
Post a Comment
read more » 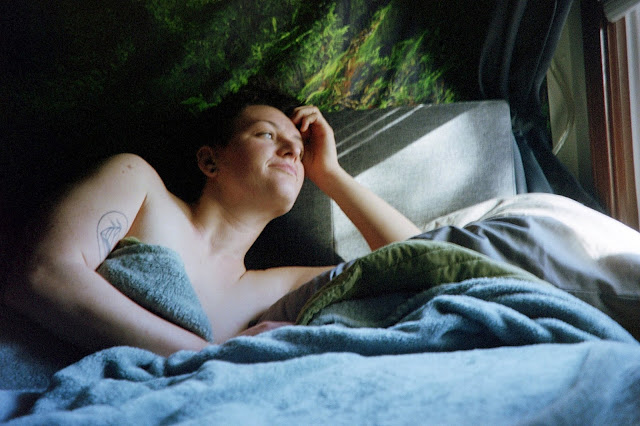 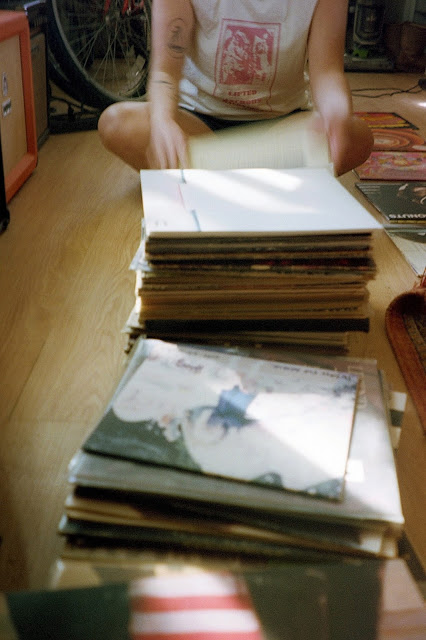 some of the first photos in our new place, early-mid february. I am slowly climbing out of my depression cave, waving hello to the world, prudent and full of love as I scale the ladder upward. more to come here soon. sending love to all.        ☼
Post a Comment
read more »
More posts